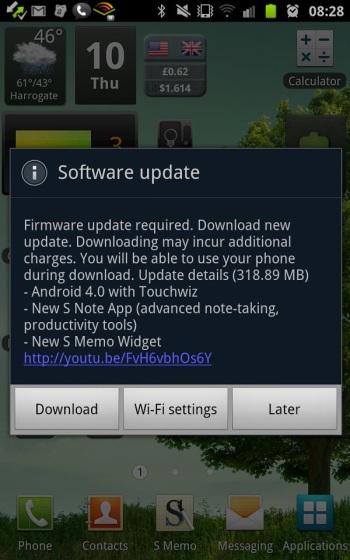 After waiting for what seemed like forever, I woke up this morning to find a notification for an ICS update for my Galaxy Note!   After downloading and updating, Iâ€™ve noticed that there are some neat features that are now available;  some may simply be because of Android 4.x, some are from the Galaxy Note Premium Suite, and others may be just new to me but I never noticed before.   Of these new changes, below are a couple that I thought were notable (ha)

for those wondering, I have an international Galaxy Note (N7000) which had

and it was rooted by following dr.Ketanâ€™s guide from xda-developers.  The OTA update failed (I think because I am rooted), so I instead used mobile odin pro to update using the N7000OXALPY firmware from samfirmware.com in order to have it actually work, while also preserving my root.   After the update, I have:

With the latest update comes the ability to use the s-pen to utilize cursor hovering events.   You can also enable the Hovering Pen Icon from Settings â€“>  Pen settings,  which â€œwhen pen tip is near the screen, the hovering pen icon is shown on the screenâ€ (notice the tiny circle in the screen shot â€“ thatâ€™s the hovering icon):

This is quite a nice feature, for example, because you can hover over items on websites or flash objects that utilize the hover event such as expanding menus: 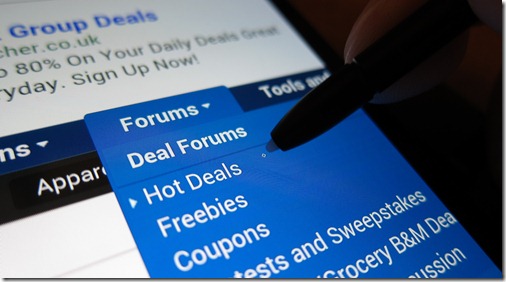 It also makes using the S-Pen for drawing and cropping a bit easier â€“ since then pen is not 100% pin point accurate (not to slight it, just being honest), it helps let you know where your ‘â€markâ€ is going to be before the pen touches the screen.

That all being said, you donâ€™t need to enable the icon for the hover event to work â€“ it just makes it easier to see where your â€œcursorâ€ is while hovering.   When enabled, the icon appears on the screen starting when the pen is about 1/4 inch away. 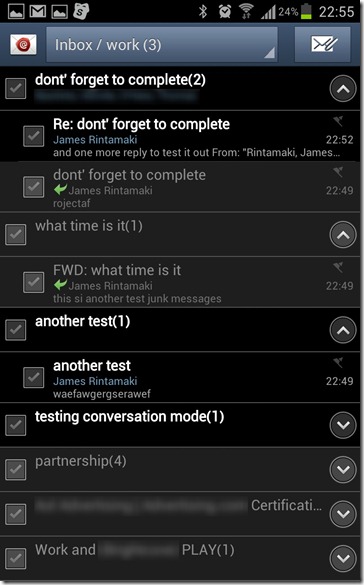 Thereâ€™s actually a pretty good video about this that Samsung has already made.  I originally thought this was going to be released as a separate update, but looks like they just â€˜upgradedâ€™ it into a full ICS update!  This basically consists of quite a few â€œSâ€ app upgrades (S-Note, S-Memo, Samsung Hub etc):

Unfortunately, there is one feature that no longer works which is being able to take a screen shot by holding the home button and then pressing the power button.  Doing this now will only bring up the ICS recent tasks menu: 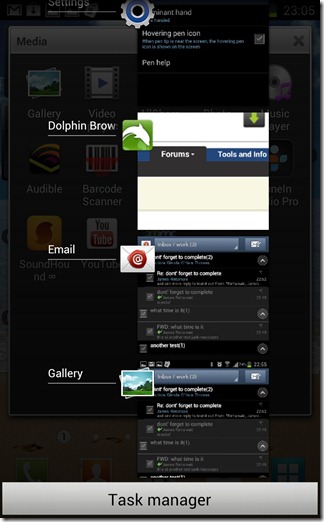 Have you noticed any other changes that I may have missed?  Perhaps there are general ICS updates that stand out on the Note?  Sound off in the comments below!

4 thoughts on “Notable changes with ICS Android 4.0.3 for Galaxy Note”